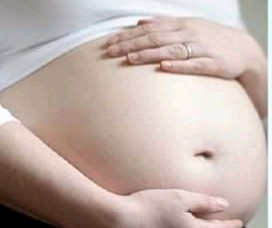 A Chinese woman has given birth to twins from 2 different fathers, an indication she had been cheating on her husband.


The woman had a set of twin boys but one of the boys didn’t look like the woman’s husband. A DNA test showed that they had different DNA.


This increased the husband’s suspicion and the woman was forced to admit that she cheated on her husband in a one-night stand.


The story was revealed after the couple, from south-eastern Xiamen city, had to register the birth of their twin sons at the local police station early last year. In order to complete the registration, they had to produce the results of a paternity test to prove that the babies were theirs.


The husband, identified only as Xiaolong, had wondered why one of his sons didn’t look like him.


Upon receiving the DNA results, he was even more shocked at discovering that one of the boys did not have any biological relationship with him, according to a director at the Fujian Zhengtai Forensic Identification Centre.


According to the director, Mr Zhang, Xiaolong was furious after reading the DNA report and confronted his wife.


It is reported that the wife initially denied the affair, and accused her husband of falsifying the results. Upon being confronted by Xiaolong, the wife admitted she had slept with another man and that it was a one-night stand.


The father said he was happy to raise his own child, but not the one from someone else.


Twins being born with different fathers is an extremely rare occurrence, known as heteropaternal superfecundation.


According to experts, the exact odds of the phenomenon are hard to calculate, but previous studies suggest the chance could be between one in 400 pairs and one in 13,000 pairs, according to The Guardian.

©ROC_B MEDIA HOUSE
By Rayesomo Charles at March 27, 2019 No comments: Links to this post
Email ThisBlogThis!Share to TwitterShare to FacebookShare to Pinterest 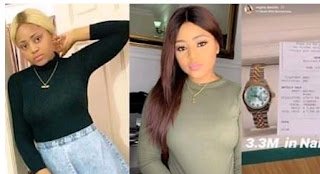 Regina Daniels has once again gone on a luxury shopping spree, and she’s shown off a 3.5 million naira watch she just acquired, just a few days after she acquired a multi-million naira car.

Prior to buying the car, Regina Daniels acquired her mother a multi-million naira house for standing by her… 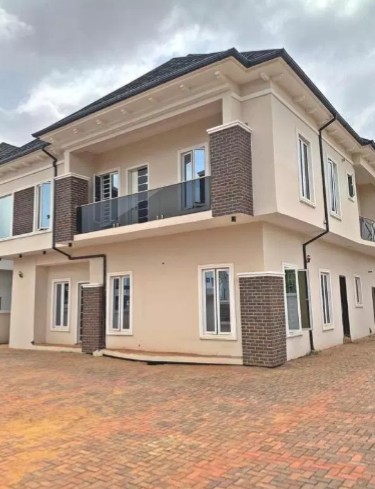 Prior to the house, she acquired a Mercedez Benz SUV.

Folks on Social Media have questioned her source of income, and they’ve said acting cannot pay her such huge amount of money! 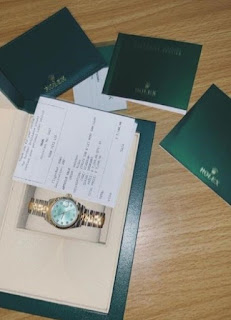 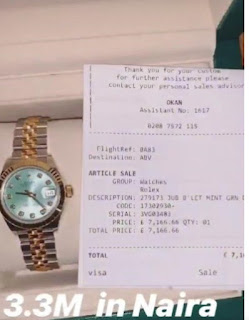 ©ROC_B MEDIA HOUSE
By Rayesomo Charles at March 26, 2019 No comments: Links to this post
Email ThisBlogThis!Share to TwitterShare to FacebookShare to Pinterest

Man crashes a borrowed benz while speeding in Delta 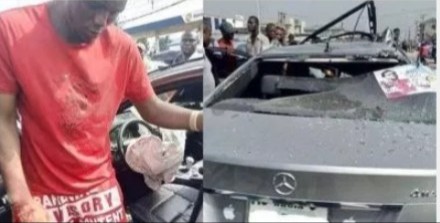 According to reports making round on social media, a Nigerian man has incurred huge debt on himself in Sapele, Delta State, after he crashed a Benz he borrowed. According to Sapele Oghenek, the young man ran into a moving truck, this morning, while at top speed.

See photos of the incident below: 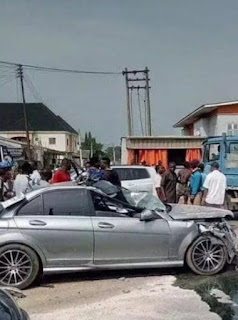 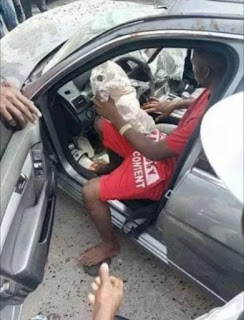 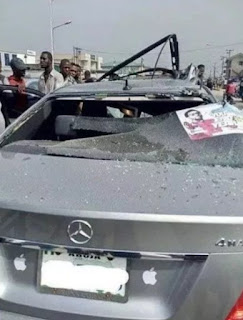 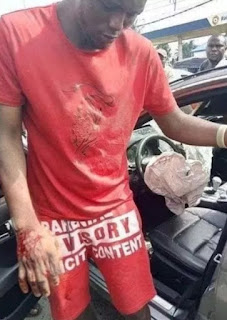