My second Term will be tough_PRESIDENT MUHAMMADU BUHARI 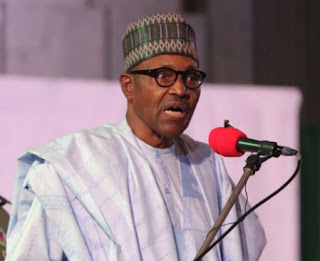 President Muhammadu Buhari who was reelected as Nigeria’s president in the just concluded presidential and parliamentary election in the country said that Nigerians are very forgetful, especially with the fact that he spoke about his governments cardinal agenda to them during campaigns.
President Buhari made the statement when members of the Federal Executive Council (FEC) paid him a congratulatory visit today. Among those present at the meeting were the vice president, Yemi Osinbajo, the Secretary to the Government of the Federation, (SGF) Boss Mustapha, Chief of Staff, Abba Kyari, Head of Service of the Federation, Winifred Oyo-Ita, National Security Adviser, Babagana Monguno and over 20 ministers. According to him, “My last lap of four years, I think is going to be tough. People are very forgetful and that’s why during the campaign, I spoke about our cardinal agenda.” Recall that President Buhari was declared winner of the election by the Independent National Electoral Commission, INEC, on Wednesday after he polled 15,191,847 to thrash his major challenger, Atiku Abubakar of the Peoples Democratic Party, PDP, who polled 11,262,978 votes.
By Rayesomo Charles at March 01, 2019 No comments: Links to this post
Email ThisBlogThis!Share to TwitterShare to FacebookShare to Pinterest 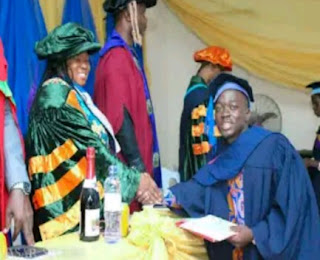 See pictures of the event below 👇👇 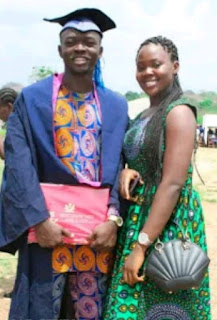 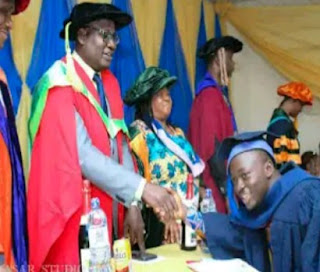 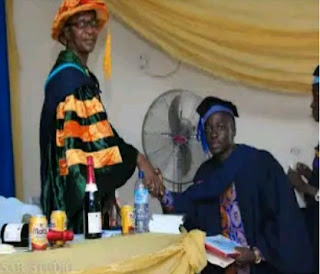 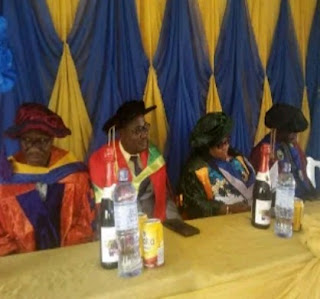 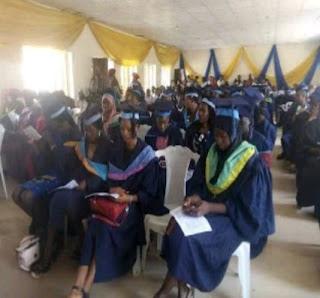 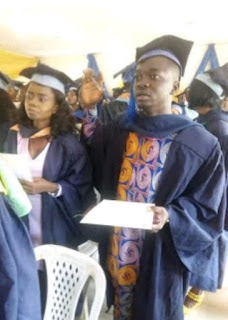 Source:SMART360MEDIA
By Rayesomo Charles at March 01, 2019 No comments: Links to this post
Email ThisBlogThis!Share to TwitterShare to FacebookShare to Pinterest 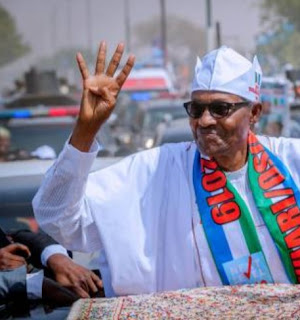 It is now well and truly sealed. President Muhammadu Buhari has won Nigeria’s 2019 presidential election, and will serve for another four years when his current tenure expires on May 29, 2019.
After the official announcement of results from 34 states and the Federal Capital Territory (FCT) by the Independent National Electoral Commission, Buhari, candidate of the All Progressives Congress (APC) has an unassailable 14,602,455 votes, compared to the 10,663,584 votes recorded by Atiku Abubakar, presidential candidate of the Peoples Democratic Party (PDP).

INEC is on the verge of announcing results of the outstanding two states, but it matters little as Atiku can no longer overtake the margin of 3, 938,871 votes — based on the figures of accredited voters in the pending two states.
By Rayesomo Charles at February 26, 2019 No comments: Links to this post
Email ThisBlogThis!Share to TwitterShare to FacebookShare to Pinterest
Newer Posts Older Posts Home
Subscribe to: Posts (Atom)