What you need to know about YBNL(Yahoo Boys No Laptop) 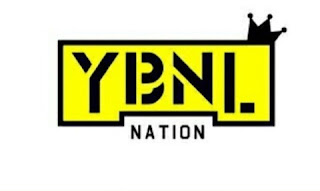 YBNL nation (Yahoo Boy No Laptop as the name implies basically refers to a young man making good money without engaging in any form of online scam) is a street oriented record label founded in 2012.
Unknown to many, YBNL firstly came out as a group which was co-founded by Olamide Adedeji (Baddo) and his then friends Kayode Odesanya(Kida Kudz) and 2kriss in which a track was released titled ROAD TO YBNL .
But as time goes on the duo of Kida Kudz and 2kriss seems to fizzle away (reasons unknown) leaving the self acclaimed ‘5star general’ Olamide as the CEO of YBNL nation and he went on to drop the chart topping YBNL album same year under the YBNL nation and 1805 imprint.
Riding on the success of the YBNL album and the smashing hit singles that came with it, Olamide was able to groom YBNL nation into one of the most reckoned with record label making a huge amount of waves in the present day Nigerian music industry.
Now YBNL nation has grown and now boasts of a number of upcoming acts who are now established and well known with a couple of endorsements and notable awards under their belt. They are called the YBNL soldiers.

Below is a full and complete list of who the YBNL soldiers are:

1. Alexander Okeke: Well known as Ikemefuna 1, he is the YBNL in house A&R head, talent and business manager. 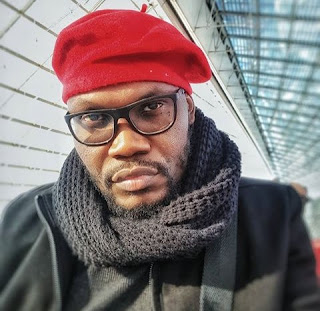 2. Olamide Adedeji: Baddosneh himself, he is the CEO and also an artiste under YBNL nation, born and raised in Bariga, Lagos state, the Ogun state indegene is in charge of signing acts to the label. 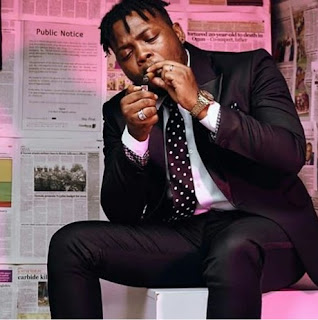 3. Keshinro Ololade (Lil Kesh) : Like Olamide, he grew up in Bariga too, despite many critics doubting his ability as a rapper, he has went on to drop a successful debut album titled YAGI and now has his own label affiliated under YBNL. 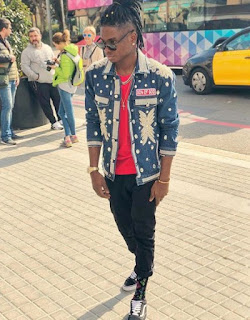 4. Victor Fadayomi (Viktoh): The Edo state born Entertainer was signed by Olamide at the same time with Kesh in 2014. “Skinny Bad Guy” as he fondly calls himself is doing well for himself with hit tracks like, Skibi dat, Mad Jam etc 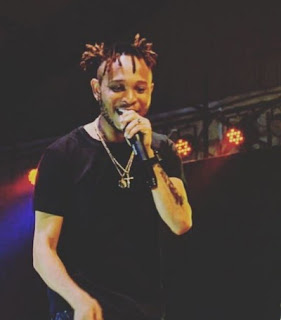 5. Adekunle Kosoko (Gold): You can call him a bundle of talent, you ain’t making a mistake. The Orente crooner is still under YBNL Nation as far as we are concerned as we haven’t gotten any official statement yet from either of YBNL management or Mr. Gold himself to confirm his exit from the label. 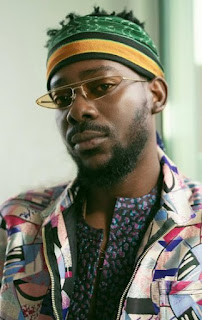 6. Temmie Ovwasa(Ybnl Princess): Temmie is the youngest and only female artiste in YBNL. She was discovered and signed by Olamide himself in April 2016. 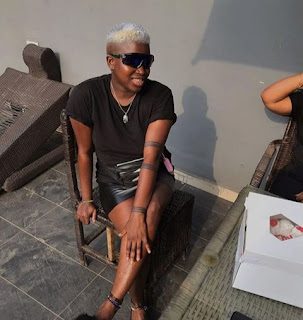 7. Shokoya Segun David(Davolee): Festival bar crooner, ‘Ileka’. This talented rapper was also discovered by Olamide via Instagram. He appeared and killed the beat on ‘Pepper dem Gang’ a track off Olamide’s ‘The Glory’ Album. 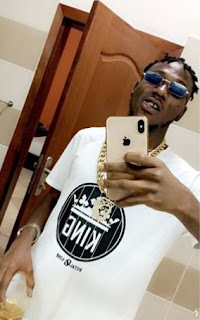 8. Eniola Adedeji(Dj Enimoney): He is the YBNL official DJ. He is also Olamide’s brother. 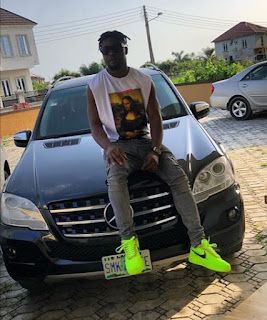 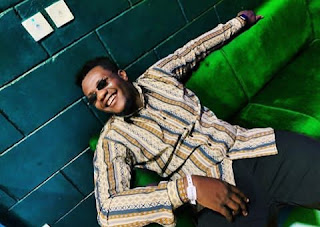 10. Udomboso John Saviours(Young John): Feel free to call him a professional hit maker, the ‘Wicked producer’ works for both YBNL and Hitfactory studio. He produced 90% of Lil Kesh’s hit songs.

11. Oyebanjo Sunday(Bbanks): Meet the very talented YBNL in-house mixing and mastering engineer. He is a producer too with a couple of hit tracks to his credit. 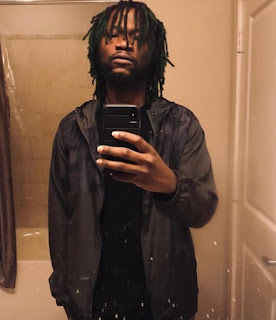 12. Ojo: Meet YBNL’s utility control manager. Like Bbank, Pheelz, Enimoney and Victoh, Ojosneh’ as he is fondly called have also been with Olamide since way back.

13. Coolio: Apart from being a professional Documentary official. This veteran photographer also serves as the official photographer for YBNL, he captured the famous Muhammad Ali styled pose which happened to serve as the cover art on Olamide’s ‘Eyan Mayweather’ album. 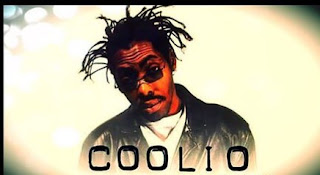 14. Zachariah Iniemogha(Zini Couture): Ybnl in house stylist and bespoke designer, He is in charge of styling Olamide and other YBNL members, especially when the need for native wear arises.
Notable mentions: Abdulmera, mudiasneh, wavythecreator etc 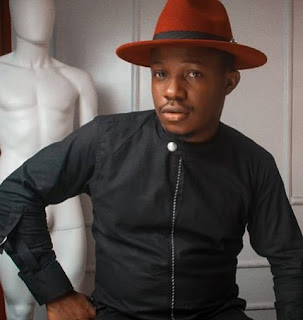 ROC_B MEDIA HOUSE
By Rayesomo Charles at April 12, 2019
Email ThisBlogThis!Share to TwitterShare to FacebookShare to Pinterest