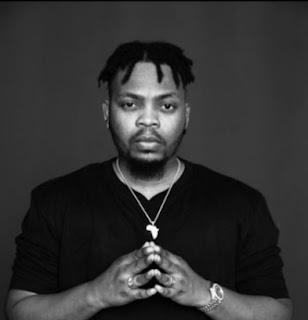 YBNL boss, Olamide has given words of advice to Nigerians regarding the way they handle situations when they get in a misunderstanding with officers of the Nigerian Police Force through his social media platform as well as advice the police also to stop brutalising innocent citizens.


Olamide who just released a new song titled “Spirit” alongside a crisp video took to his Twitter page to advice Nigerians that they should be very careful and sensitive when they have any issue with the police due to the incessant killings of innocent citizens by the men in black.


He wrote that safeguarding one’s life is what is most important, therefore one should do everything possible to abstain from an argument that will lead to violence with them. He also adviced that it is important to follow them to their stations if that is their wish, rather than getting embroiled in serious arguments that might lead to loss of lives.


He also admonished the police to act better when addressing issues with the people, telling them to stop killing innocent citizens as it would add to the problems in their lives.


“What is really going on,what is the way forward with this killing and police brutality ? It’s increasing everyday and I feel ashamed cause I know we all can do better


“And for you oga police,no matter what you are going through just know taking an innocent life won’t solve your problem but add to your burden . We all can do better
“Everyone out there please try and be safe .. there’s nothing more important in life than keeping yourself alive . I think it’s better you follow them to station than get into unnecessary argument that might lead to violence. We all can do better,” he wrote. 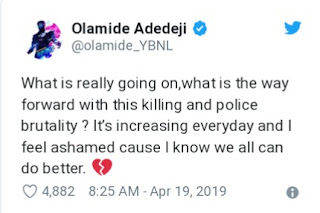 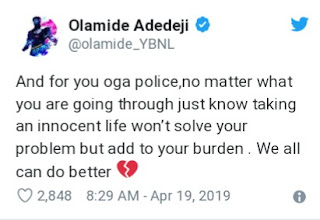 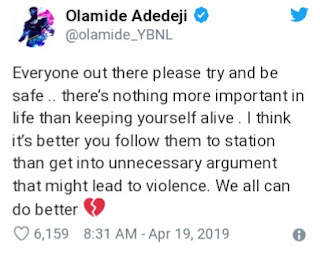 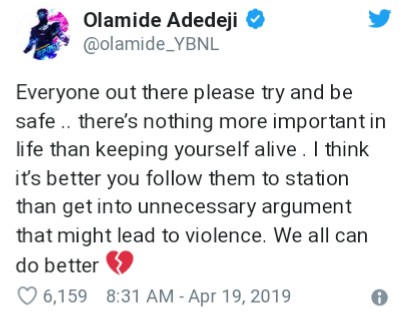