The Music and Entertainment industry is really making waves for musicians and entertainers to make money in Nigeria. The industry has opened the way for most of our musicians to be known beyond the shores of this country. Today, we bring to you the list of top 5 earners in the Nigerian music industry as of the year 2018. Note: This is not a list of richest musicians in Nigeria, but a list of those musicians who made more money in 2018.
1. Wizkid 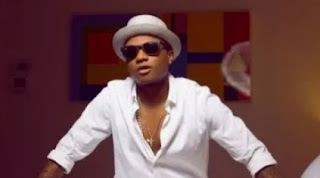 Wizkid joined the list of highest paid artists in the world after he was paid 50 million rupees (245.9 Million Naira) for a live performance at a royal wedding ceremony in India
His standard performance fee is about 10-15 million naira .
2. Davido 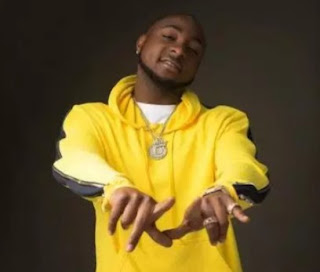 In 2018, Davido announced that his hit songs “If” and “Fall” had gone diamond and platinum in sales respectively, that’s over 2million copies sold online. Davido who was signed to Sony’s RCA Records in 2016, made this announcement when he was at Sony Music Entertainment office in the United States of America in February 2018.
His standard performance fee is about 10-15 million naira.
3. Burna Boy 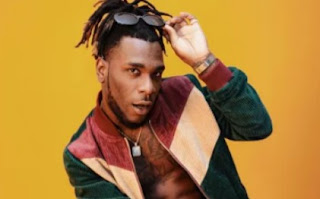 2018 was definitely a great year for Burna Boy. He did not just serve hits back to back but also shut down concerts. Earlier this year during his ‘Life on the Outside’ tour, his headline concert at the Brixton Academy O2 arena in London was sold out. His standard performance fee is about 6-10 million naira.
4. Tiwa Savage 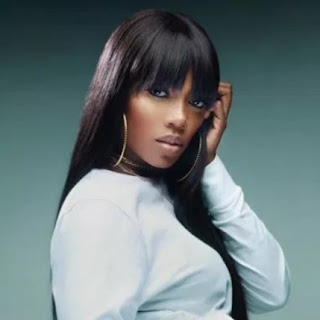 Another artist who was at the top of the game in 2018 is Tiwa Savage. The Mavin Records queen won MTV’s Best African Act. She clinched the award after beating Davido and other African top artists.  Her standard performance fee is about 6-10 million naira.
5. D’banj 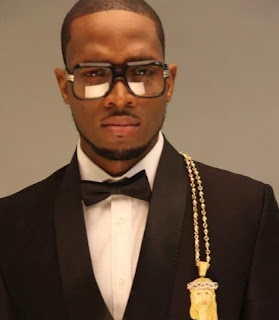 D’banj was one of the most recognized artists at the prestigious ‘Global Citizen Festival’ in Johannesburg, South Africa in 2018. This further cements his place as one of Africa’s biggest musician. His standard performance fee is about 5-10 million naira.

By Rayesomo Charles at March 21, 2019
Email ThisBlogThis!Share to TwitterShare to FacebookShare to Pinterest